Editor’s note: This is the fourth in a series of blog posts by Steven Axelrod, a writer reflecting on Leo Tolstoy’s epic masterpiece, War and Peace, a monumental journey of a novel that he has embarked on completing this winter. 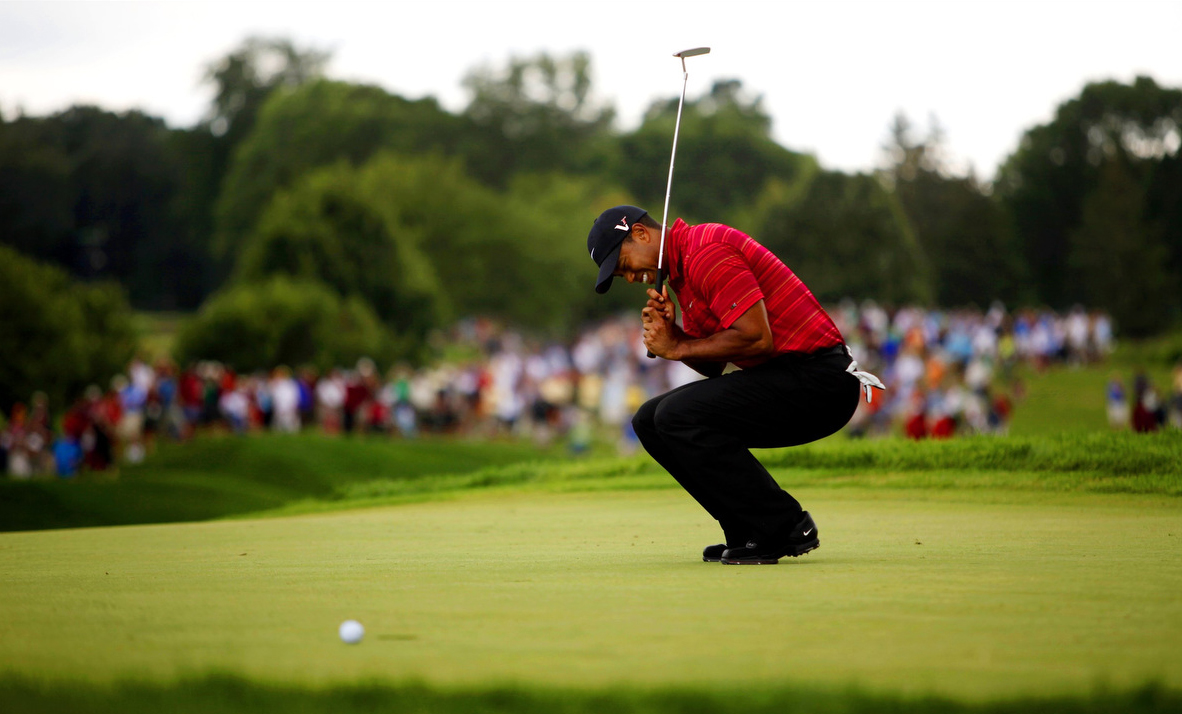 Sarah Hughes wound up sitting on the ice occasionally; Tiger Woods has missed some easy putts. Laird Hamilton wipes out, Dylan sings off key, Hemingway wrote Across the River and into the Trees. Faulkner described a rainbow, in terms of the rainstorm that preceded it, as “the chromatic arch of its insubstantial armistice.”

We all make mistakes.

I caught him cheating this morning, trying to gloss over a plot hole. It’s odd, because he uses a sleight of hand one sees much more often in bad movies than in great books. The trick is to set up something awful to build suspense: there’s really no way out of this one! Then you bob and weave a little, and save the day with no real explanation. Like in the incomparably awful Mr. and Mrs. Smith when Brad and Angelina are trapped in the motel surrounded by SWAT teams … and the next thing you know they’re hiding from the troops under a grate in the street. How did they get there? Don’t ask! Just eat your ten-dollar popcorn and drink your slurpee. Something else is about to blow up.

Here’s what Leo does:

Pierre Bezukhov is Count Kiril Bezukhov’s illegitimate son. The old man is dying and has written a letter to the Czar to legalize Pierre’s claim to his fortune. Prince Vasili Kuragin and his various money-grubbing relatives are expecting the inheritance (They’re cousins). They’re already spending the money in their heads and the thought that Pierre might waltz and steal their fortune has them in a frenzy of rage and greed. The solution is to steal the letter before it can be sent to Moscow. It’s in a portfolio near the bed, while the old Count lounges and mutters in an arm chair at the other side of the room – easy to steal because the Count’s back is turned and he’s only half-conscious most of the time anyway. Standing against them is good old Princess Drubetskoy, who knows she stands to benefit if Pierre receives his patrimony. She’s off having a cup of tea in a different room when the theft takes place and it seems impossible for her to stop them — or even realize what they’re doing. All is lost. And then … for some reason the thieves linger in the anteroom instead of making off with the document (or just tearing it up), giving Anna time to catch them. A wild tug of war ensues and Anna wins it and Pierre gets his inheritance and all is well. It’s hugely entertaining, but dragged along in the slip-stream of the narrative brio the nagging question lingers: how did that work exactly? Why did they wait around to get caught?

I was reminded of a similar lapse from a more recent master storyteller: at the end of Jurassic Park, our heroes are trapped in the visitor’s center by a pack of velociraptors — all is lost. The carnivorous dinosaurs circle the hapless humans, and when the first one leaps he is picked out of the air by the jaws of a Tyrannosaurus Rex. It’s a perfectly engineered moment and the audience practically explodes with relief and exhilaration. But later that night it must cross some people’s minds to wonder how exactly a Tyrannosaurus Rex got into the visitor’s center in the first place. All through the film his distant footsteps have caused the ground to tremble the liquid to jiggle in coffee mugs. But this guy was walking on tip-toes, I guess, like a cartoon mouse in front of a sleeping cat. It makes no sense — but I had to see the movie three times before I noticed.

I suspect that at a certain level, knowing the narrative force they can throw behind a scene, these great storytellers just don’t care. They’re moving fast, they have the momentum behind them: we want the family to survive the creepy dinosaurs and we want Pierre to defeat the creepy Kuragins. We want it so much that the details don’t matter, at least that’s the gamble.

Ultimately, it’s one that Spielberg loses.

And Tolstoy loses, also. A moment like this is lazy. It’s diminishing. In a lesser book it wouldn’t matter, but the first eighty pages of this one set the bar too high for such cheating. Still, striding through the narrow corridors of his immense, labyrinthine story, the giant stumbles occasionally; those great flailing arms, gesticulating to make a point, can knock things down, and there’s going to be some breakage.

As I blunder through my own novel, I find that truth perversely consoling.