While the internet has made it so much easier to access literature online, there is still satisfaction in getting your hands around a physical magazine, paper and ink. With a limited number of copies, each issue has a kind of value in their lack of accessibility. In this post, one Paper Dreams contributor shares a magazine whose website pays tribute to past issues, many of which are now rare animals, while the other shares hard-to-find publications printed on mimeograph machines.

Teacher Ben Leubner, shares the Southwest Review, a magazine with a dedicated editor and a long history, while poet Kyle Schlesinger, proprietor of Cuniform Press, actively promotes a conversation of beautiful print magazines that may be hard to find.

Ben: I’d happily promote the Southwest Review. It’s been around for a long time and has always been a high-quality production. It’s rare when a literary magazine/journal can say both of those things. In the case of the Southwest, its longevity and integrity no doubt owe a lot to longtime editor Willard Spiegelman, the kind of editor any literary magazine would be fortunate to have.

Atticus: The third oldest lit mag in the country, Southwest Review, has been around since 1915. With over 95 years of archives, you can contact them for back issues, some of which are very rare. It is a quarterly magazine, publishing poetry, fiction, and nonfiction, and still takes hard-copy submissions as well as work submitted online. Don’t miss their two competitions, the Marr Contest in poetry, and Meyerson Contest for fiction, both with hefty cash prizes. 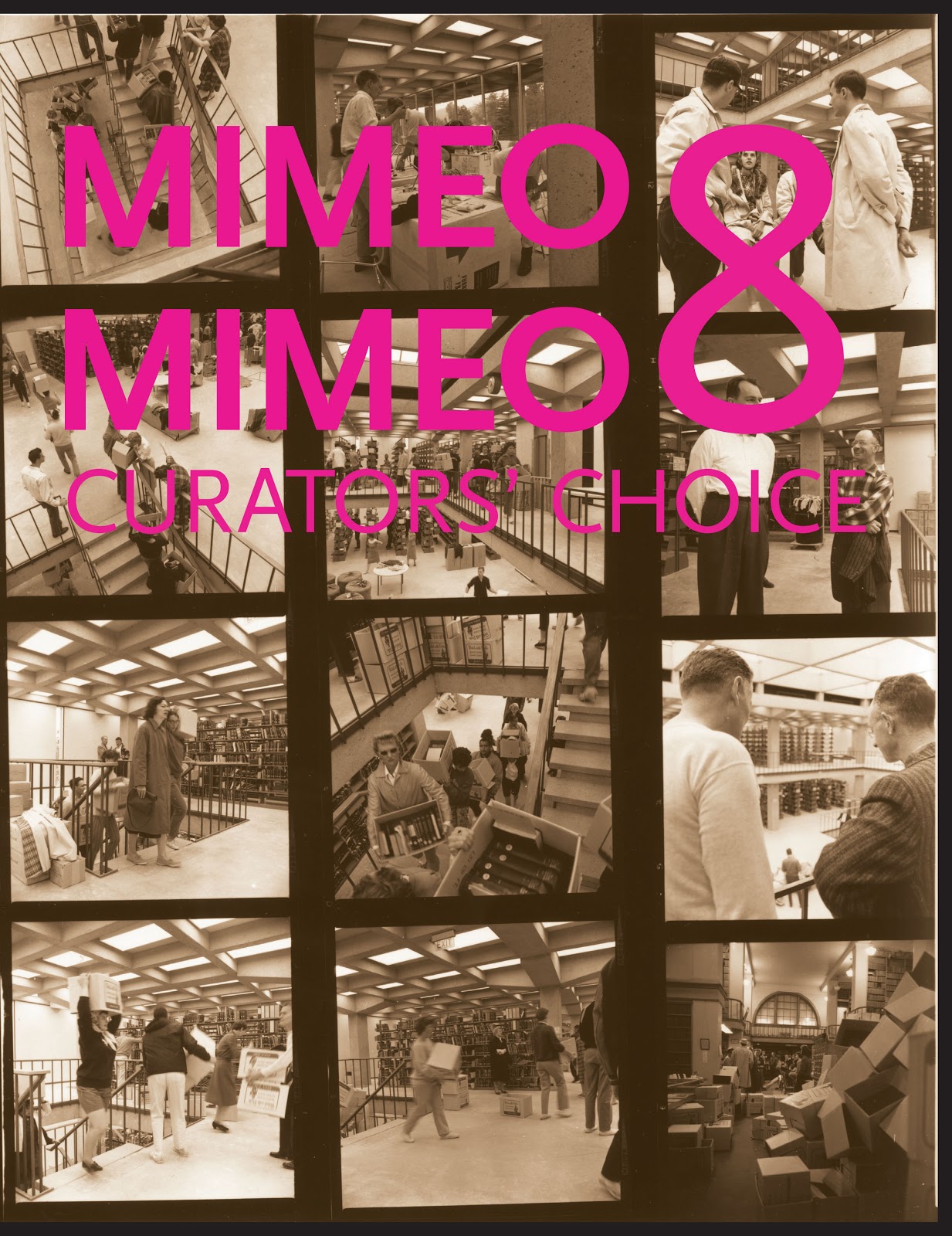 Atticus: When Paper Dreams contributor Kyle Schlesinger isn’t writing or working with Cuniform Press, he is actively part of a discussion about the means in which writing is published. Alongside Jed Birmingham, Kyle runs Mimeo Mimeo which describes itself as “a forum for critical and cultural perspectives on artists’ books, typography and the mimeograph revolution. This periodical features essays, interviews, artifacts, and reflections on the graphic, material and textual conditions of contemporary poetry and language arts.” If you are looking to find images of publications printed on the mimeograph alongside funny and thought provoking commentary, check out their site.

A few of the kinds of magazines you can find at Mimeo Mimeo:

In this post called “Respect For Your Elders,” Jed Birmingham brings up the problems of a magazine that goes out of print and returns years later. Is it a different magazine even though the name may be the same? The original Kauri lasted for 33 issues, which Jed calls “nothing to be ashamed about and to be honest, it is a major accomplishment” for a mimeo mag. 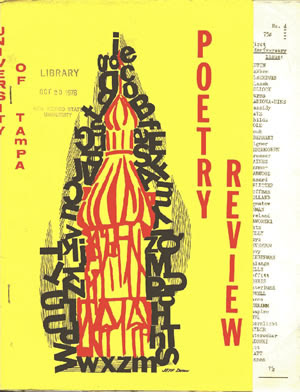 In this post called “Little Magazines: Product of Wasted Life,” Jed shares the University of Tampa Poetry Review which was started as a means of revenge for an editor who did not agree with the values of the university that  he worked for and that was funding the magazine.

In this post called “Hot times in the City,” Jed questions how receiving grant money can change the overall design and intention of a literary magazine when sharing the cool covers of Mag City, which seemed to change its design after receiving government funds.

Kyle Schlesinger is a poet who writes and lectures on the art of the book. His recent books of poetry include: Parts of Speech (Chax Press, 2013), Picture Day (Electio Editions, 2012); Bad Words to the Radio and Other Poems (Least Weasel, 2011); and What You Will (NewLights Press, 2011). In 2010 he curated Poems & Pictures: A Renaissance in the Art of the Book at the Center for Book Arts in New York City. He is proprietor of Cuneiform Press and co-director of the Graduate Program in Publishing at UHV.