Last week, the Atticus staff headed to AWP, an annual conference for writers held each year in a different U.S. city. The thing about AWP is how overwhelming it can be for the unprepared: 10,000 writers, teachers of writing, editors, and book lovers flood a hotel (or two or three) for three days of panel discussions, readings, drinking, and an enormous book fair. Sometimes I question the intelligence of forcing so many introverts together in an intense exchange, but we all recover sufficiently enough to return the next year. Below are photos from this year’s event.

Our book fair neighborhood, featuring our table at the center. (photo: John Minichillo) 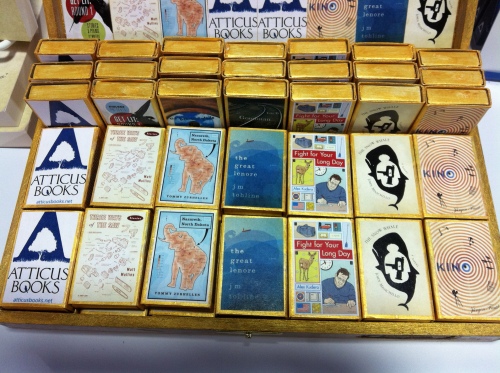 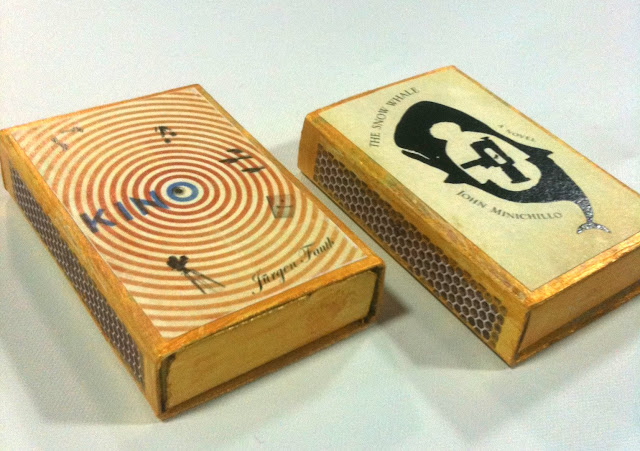 Readers can literally get lit with matchboxes featuring our novels "Kino" by Jurgen Fauth and "The Snow Whale" by John Minichillo. (photo: John Minichillo) 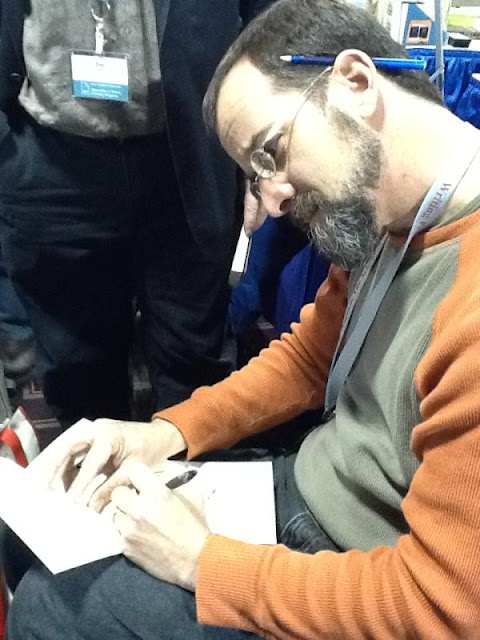 Matt Mullins, author of the short story collection "Three Ways of the Saw," signs a copy for a fan. (photo: Lacey N. Dunham) 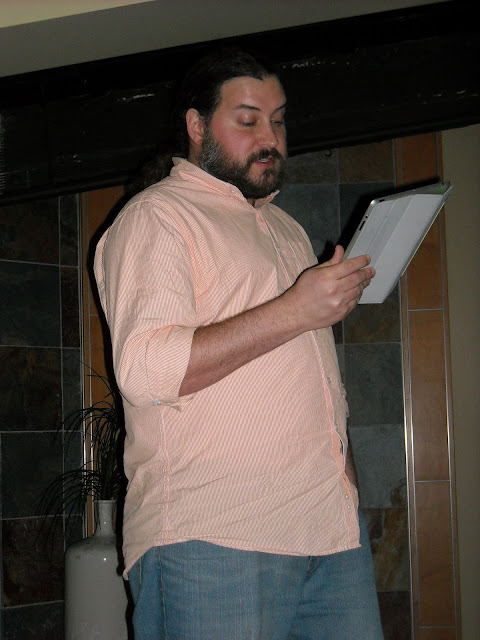 Steve Himmer, author of "The Bee-Loud Glade," reads a selection from his Atticus short, "The Second Most Dangerous Job in America." (photo: Lacey N. Dunham) 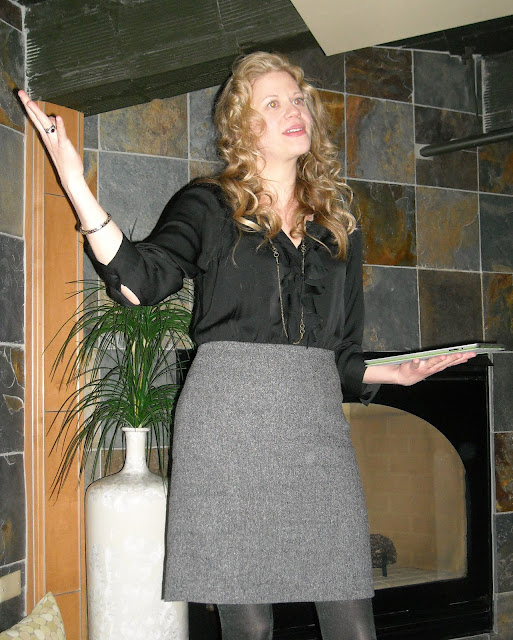 Atticus Review editor-in-chief Katrina Gray reads a short story that is, despite her hand gesture, not about opera. (photo: Lacey N. Dunham) 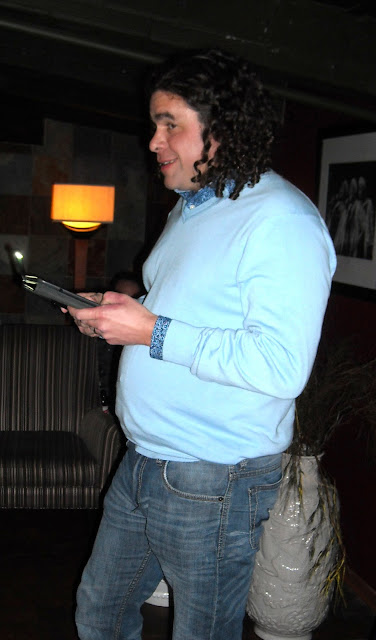 John Minichillo, author of "The Snow Whale," reads from a short story about the son of Stephen King writing a novel called "The Shining." (photo: Lacey N. Dunham) 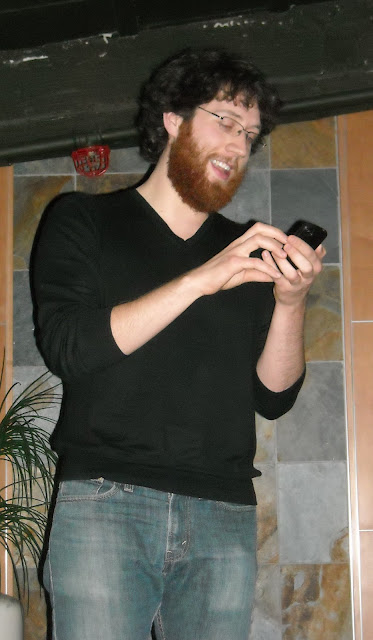 Our first signed writer for 2013, the 27-year-old Colin Winnette, reads a section from his forthcoming novella "Gainsville." One audience member tweeted that she imagines he "smells like dryer sheets" and another added, "I will never see possums the same way again." (photo: Lacey N. Dunham)

The swanky Grand Ballroom in Palmer House, where John Minichillo joined other University of Southern Mississippi alumni for a reading with Mary Miller. (photo: John Minichillo) 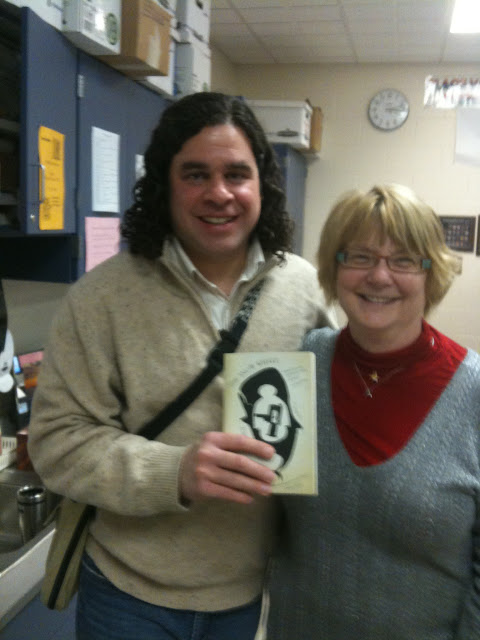 Later, John Minichillo, who grew up 90 miles from Chicago, visited Ms. Herczeg, his second grade teacher, and recipient of the first poem that he published in the Purdue University school newspaper. (photo: Katrina Gray) 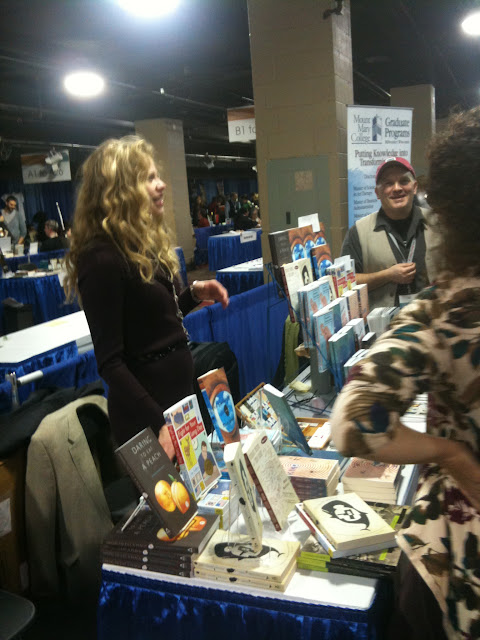 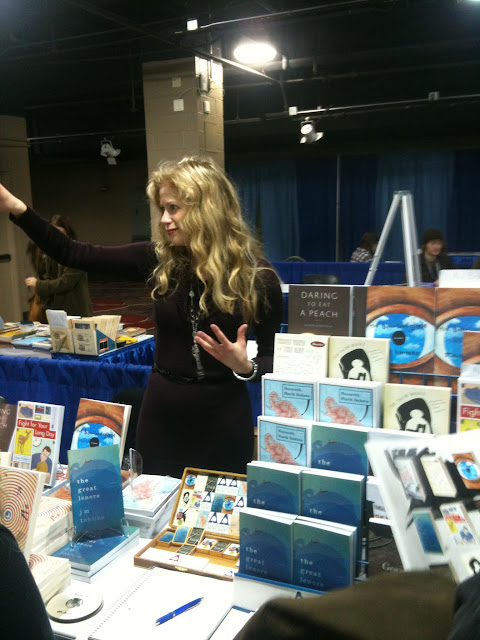 Thanks to everyone who dropped by our table, said hello, and snagged a matchbox! We loved chatting with all of you, meeting new readers and reacquainting with old ones. We’ll see you all next year in Boston!