Finding the Font that Fits 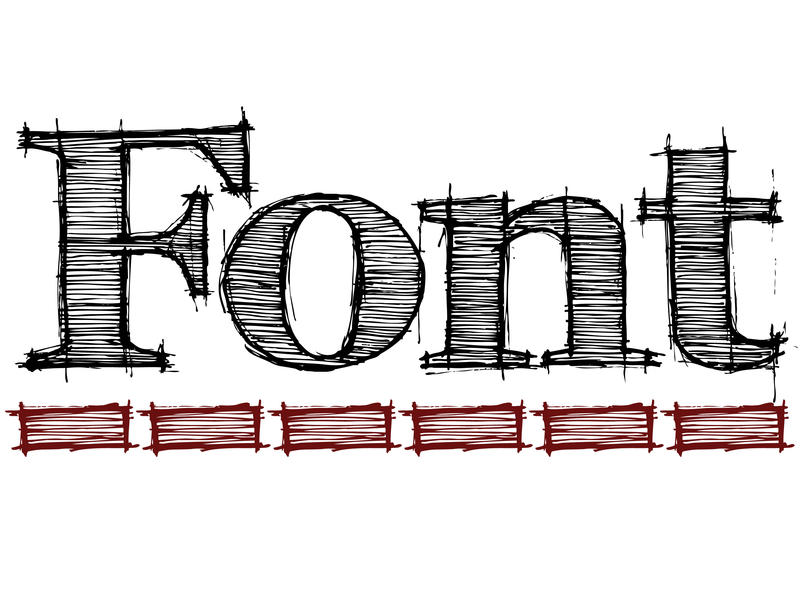 As a writer, I may strike you as the kind of guy who thinks of fonts as key. On the contrary—although my head is usually full of words, the font they’re cast in seldom enters my mind at all.

That’s why it came as somewhat of a surprise when my publisher, Atticus Books, asked me if I had any preference regarding the font in which Tracks, my debut novel in stories, would be typeset.

How is it possible I’ve read these billions and billions of words and seldom given any thought to their font?

For my decades of writing, I’ve pretty much stuck to three fonts (or four if you include dot-matrix): Times New Roman, Arial, and Courier (the last of which I haven’t used in years and only then because it looked to me like typewriter print).

As it turns out, font happens to be something Atticus Books does think about, quite a bit. In fact, each book they’ve published so far has been set in a different font. Now that’s something to get keyed-up about! “Because John’s book [The Snow Whale] is a quirky, contemporary retelling of Herman Melville’s classic, Moby-Dick, there’s a rich history of font selections, such as the Arion Press edition, to consider,” Cafaro said. “The documentation of that history has proven both inspirational and influential as we narrow our field of [typeface] choices.”

So, which will it be for mine?

Over the past weeks I’ve spent some time reading about fonts, putting passages of Tracks into different fonts, and trying to figure out what fonts I like best. Of course, in rooting around the Internet, you notice entire blogs dedicated to typography and various books, too, such as Just My Type by Simon Garfield and Type: The Secret History of Letters by Simon Loxley.

It seems appropriate that a book be set in a font that fits the mood of the story. Perhaps a story about an old newspaper man in an old-fashioned courier, or an absurdist comedy in comic sans, or a computers-take-over-the-world futuristic fantasy in a sans serif.

But in most cases, it’s a little difficult, finding the font that fits.

Regardless of what anyone likes, I think the number one factor is that it be easy to read. The best fonts don’t call attention to themselves.

What’s your take on typeface? Do you have a favorite font?

ABOUT THE AUTHOR
Eric D. Goodman is an American writer of literary fiction, commercial fiction, childrens’ literature, and non-fiction. He writes a weekly “Lit Bit” column for Gather and a “Literary Life” column for Coloquio. His debut novel-in-stories, TRACKS will be released June 30, 2011.